As I sit here in the very last seat in the back of this pen air SAAB 340 I am blessed by the girl who is seated in front of me. Although I never really spoke with her I overheard her to be a young 18 years old just graduated high school and heading to Boston to meet up with her family. The joy she brought me this fine morning will forever be unnoticed by her. You see this was her very first plane ride in her entire 18 years and she was a bubbling bundle of excited energy. As she waited for the plane to taxi toward the runway it became very apparent to the people sitting around her, including me, that this was going to be better than a thrill ride at an amusement park. She twitched and scanned her surroundings nonstop in an effort to not miss one beat of a second. Smile from ear to ear. Her pristine bun on her head more put together than she was. As we began to taxi the excitement level became a semi contained giggle of excitement. Chuckling under her breath and hand cupped over her mouth so not to disrupt the passengers. But not for long! As we accelerated into full speed to prepare for an uneventful takeoff it was begging to become VERY hard for her to contain her squeals of joy. Liftoff!!!! And out came the most comforting yet exhilarating gasp followed by a shrill and screaming giggle!!!!! All the passengers were smiling by her sheer delight of her accomplishment. I watched as her face turned from excitement to tears of joy and concern as we climbed higher and higher. I am not sure at this point if she became fearful but if she was it was definitely being overcome by pure joy. First turbulence we hit we all heard, "Oh my what is that?" The gentleman in front of her turned around and reassured her it was air pockets and that we would be just fine. The gentleman across the aisle was a transporting pilot who found the entire thing a complete joy as he watched her with the look a parent gives their child who has just removed their training wheels and is off and riding! The awe in her eyes as she scanned the ground beneath us proved to be rather satisfying and a reminder of the beauty some may have taken for granted. I am grateful to be reminded of the innocence of youth and the blessing of flight!!! Thank you young girl for starting my own trip out with gratitude and joy!!
#childlikewonder #payitforwardwithkindness#beauthentic #edieanne #beautynscents

A little About Me

Sign Up for Ebates.com and Get paid to shop online

Buy Me a Ko-fi 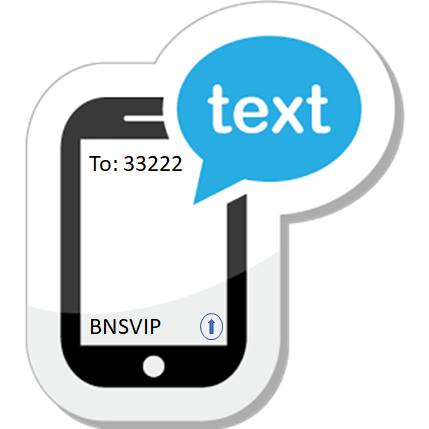 Amazon Prime is a Must Have

What Type are you?

GET ON MY eLIST 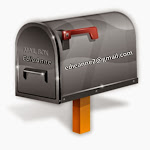 World Wide Who's Who VIP